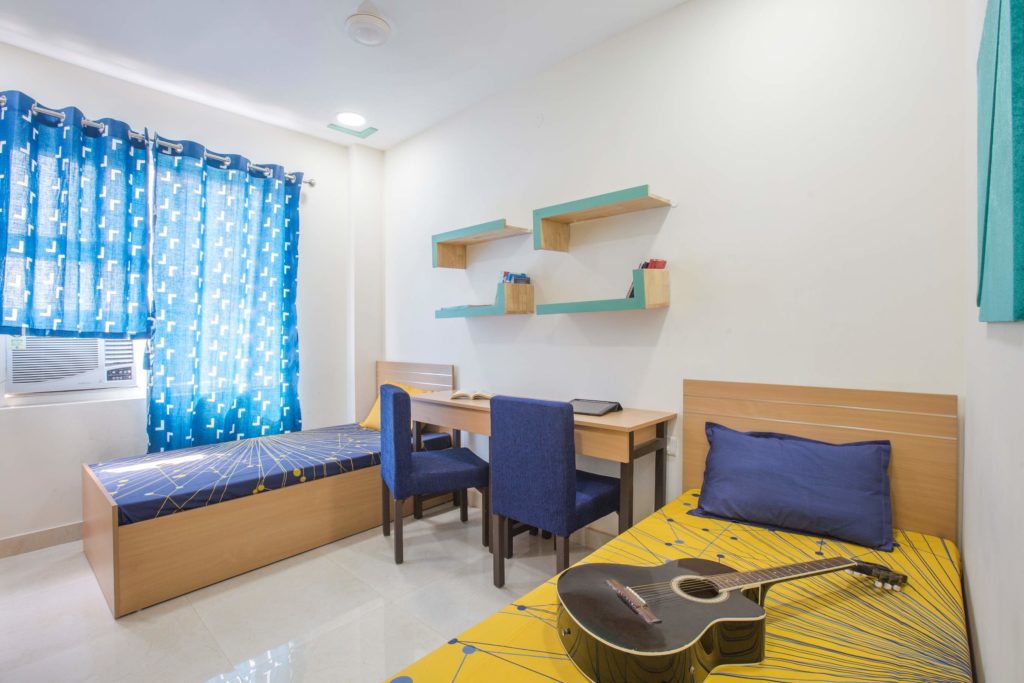 The Queen of the Deccan, Pune is a bustling metropolis in the Indian State of Maharashtra and the 8th most populated city in India. It has been ranked as one of the most livable cities in India. It is also known as the “Oxford of the East” due to the presence of numerous famous educational institutions. It has been home to many people from different states of the country who come here looking for job opportunities, quality education, and beautiful scenery. The city is stunning surrounded by green hills, splendid forts and serene lakes. People who come to the city for jobs live in private accommodations such as pg or hostels provided by various companies such as Nestaway Pune and Stanza Living Pune. These accommodations are well-built and furnished depending on the requirements of occupants.

There are a plethora of reasons why you should consider living in Pune, some of these reasons are mentioned below.

Pune was the centre of power during the Maratha Empire with Peshwas ruling the city from Shaniwarwada Palace Fort. What remains today of the fort are just ruins of the glorious past it saw. Thousands of bridges, temples, water systems, and residential and commercial areas were built back then. Some of the must-visit places in Pune include Aga Khan Palace, Chaturshringi Temple, Parvati Temple and Shinde Chhatri.

This is one of the reasons which makes Pune the best place to study because college students enjoy outings to nearby hill stations like Lonavala, Khandala, and Lavasa, all of which are a mere 60 Km away from the city. There are numerous trekking spots as well like Lohgadh, Visapur, Sinhagad, and Rajgadh. The hills stations offer a nice weather and you can feel the cold breeze on your shoulder on the top of the hills.

Pune is one of the top cities which sees a maximum number of foreign students across colleges. Apart from those, students from North and South India also come to get higher education here as there are many well-known colleges located here in the city such as Symbiosis Pune. With familiar faces around yourself, you will hardly feel – away from home.

You haven’t truly lived in Pune if you haven’t experienced the city’s nightlife. Vibrant and exciting, the nightlife of Pune brings the city back to life in the night. You don’t have to worry about your safety after returning from a party at night as the city is quite safe even for women. There are numerous places where you can enjoy the nightlife such as Hidden Places which is one of the coolest places located in popular Koregaon park area.

The cost of living in Pune is not that high and can be considered lower when compared to a lot of other metropolitan cities. The rent and other things depend on which part of the city you live in. There are many pgs provided in various parts of the city by providers like Nestaway Pune and Stanza Living.

These are just a few reasons why you should think of studying and living in this beautiful city. University Living a student housing platform offers great student rooms which are filled with amenities for a comfortable stay. 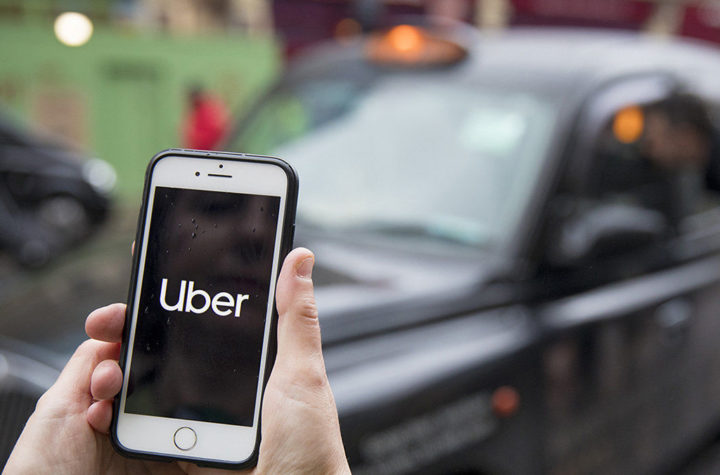 Why Uber is One of the Strongest Brand in the Market 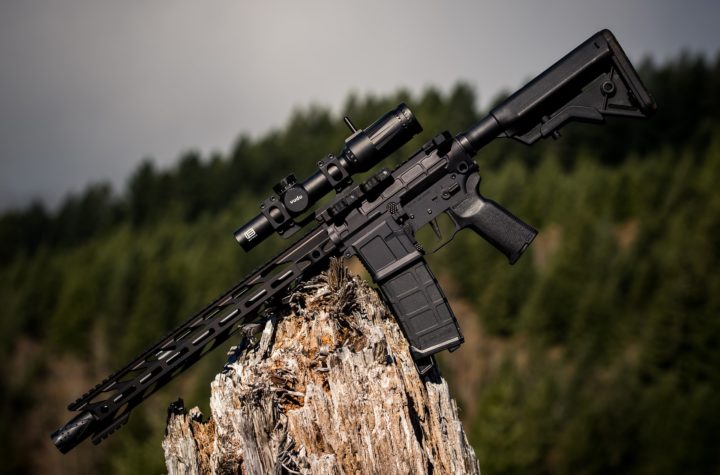 Enjoy your travel with Guns with these Tips 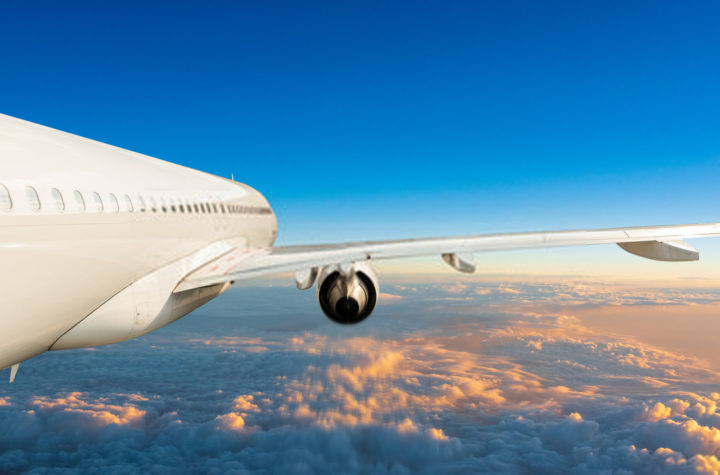 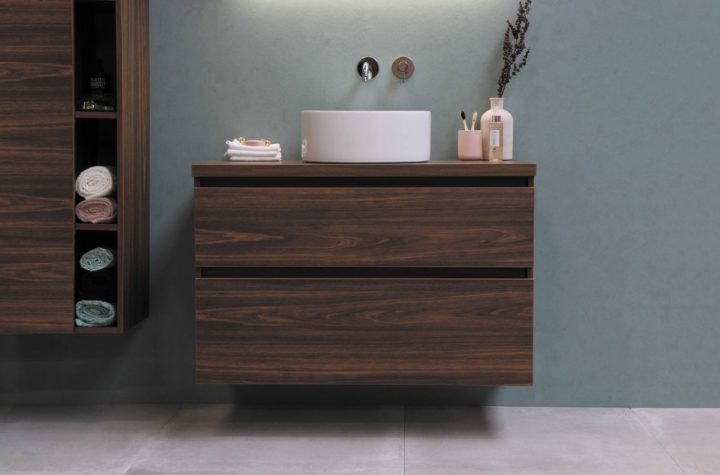 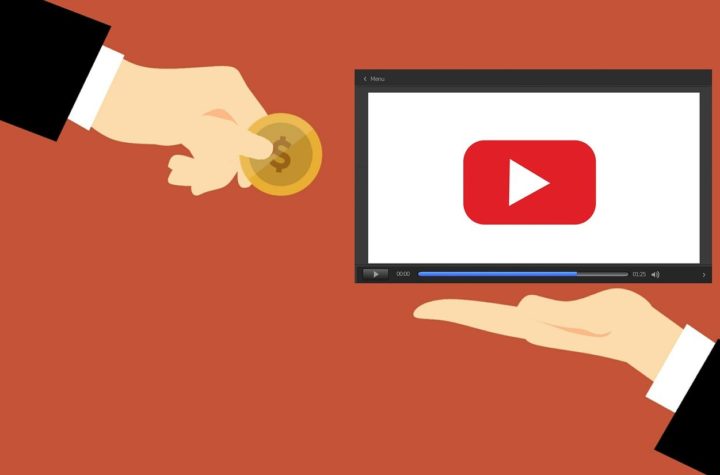 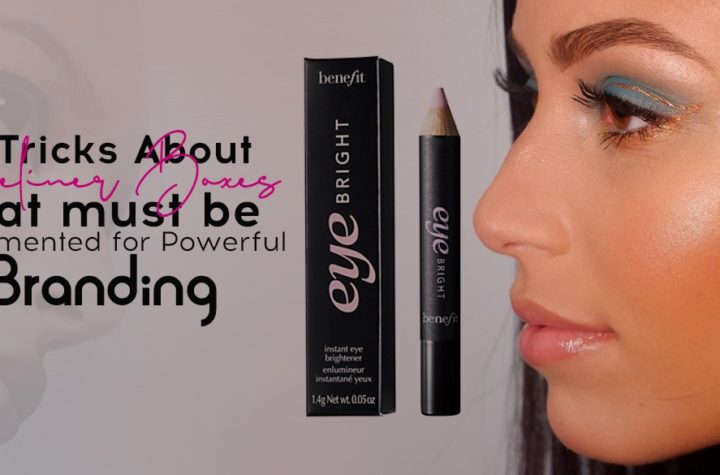