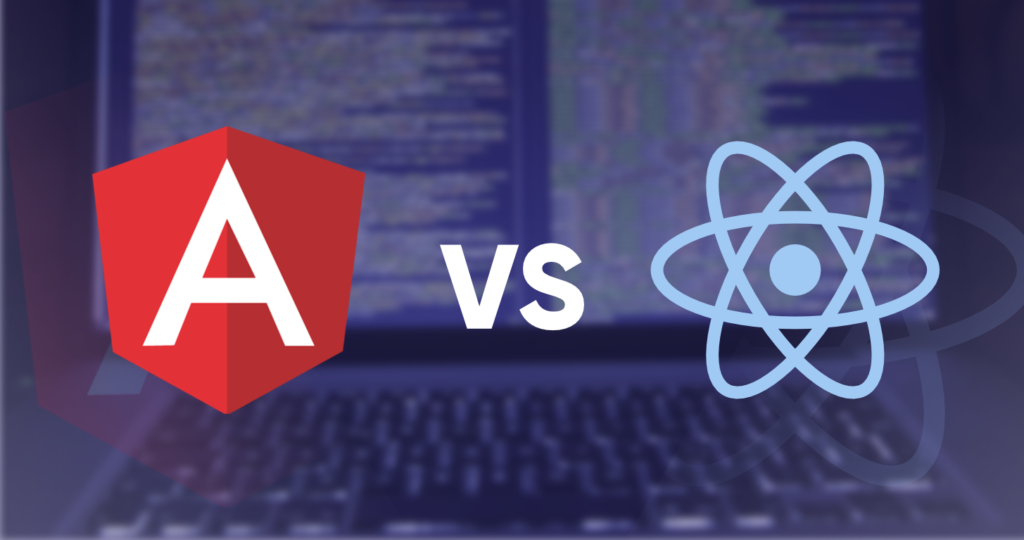 React VS Angular Which choice should your front

React and Angular are the two most popular frameworks used by a front end development company for any project. Due to the ease and efficiency they offer, both are considered to be the best choice to develop a successful project.

Both tools have been in the market for some time and business owners and developers often find themselves at the junction where they have to choose 1, and cannot decide which one to opt for. Today we will discuss how the two frameworks are different from each other what pros and cons do they have and how both individually contribute to your front end project.

After going through an extensive comparison surely the decision making for your front end development company will become easier.

React is a JavaScript library that was developed by Facebook in 2013. Facebook itself has been using it a lot which goes on to show how confident they are about their product. It is an open-source network with which developers can create engaging user interfaces.

The tool architecture of React uses the MVC framework. Its coding is done with JSX which is an extension of JavaScript where each component is recognized as HTML units.

One of the biggest advantages of using React is that it is quick and saves plenty of time for the developer. Since the code can be reused at distinct levels at any point in time, it reduces the time spent by the front end development company to a great extent. Moreover, the components are isolated from each other so a change in one does not affect others making updating processes much easier.

With React JS you can work on components directly and downward data binding can be employed to ensure that changes in parent entities do not affect child entities at all. This feature particularly enhances the overall stability of the code as well.

Since React uses Redux, the hassle of storing and managing component states using a large-sized application with gigantic elements is automatically cut down. This speeds up the testing process to a great extent. Redux also enables one to add an application state in a single object and access the application without involving child components or call back. With the use of hot reloading and the aforementioned features, testing becomes super quick.

Hot reloading feature with reusable code not only saves time and speeds up testing but also collectively reduces the time of development greatly. It accelerates the development speed which is a great plus.

Angular was launched by Google in 2016. It is fairly new but has very quickly managed to make quite a name for itself. It is an open-source JavaScript framework that is TypeScript-based. It is a rewrite of Angular JS from 2010. It can be used for both single and multiple page web-apps.

As opposed to Angular JS, Angular has a hierarchical dependency injection which enables it to remain independent of other classes. Their focus is automatically shifted to external sources which mean higher performance.

With Angular, the error handling is much better especially after its recent updates which use a process called Output for managing errors in situations even when a property is not completely initialized.

Angular does not depend upon any external libraries for any task including data binding, project generation, dependency injection, component-based routing, and form validation, etc. It is a complete full-fledged framework for software development on its own.

The programming language Angular uses it TypeScript which is a superset of JavaScript. While essentially complying with JavaScript, finding errors and eliminating them is much easier in Angular as corrections can be made while typing. This aspect is a great advantage and facilitates your front end development company in delivering better code quality free of any overlooked errors.

With Angular comes CLI, a command-line interface which makes updating super easy even with components that are dependent on a third party. Angular CLI is very easy to install and function with and does not require any extra expertise to handle. Even newcomers can use it easily and make the process of updating seamless.

Both frameworks have striking benefits bringing to the table however according to a survey conducted by Stack Overflow React was the second most loved technology and Angular was 9th in 2018. Today still some people prefer to React over Angular but at the end of the day, you have to analyze what’s best for your business.

When to Choose React:

If the front end development company you have chosen has better expertise in HTML, CSS, and JavaScript, and are capable of creating for you a customized solution then choosing React would be the better call. It is also helpful if you are adamant about spending time on research and preparation before actual development begins. Also if your project will include numerous components like login/access permissions, dynamic inputs, active/inactive navigation items then React is a better choice.

When to Choose Angular:

If you realize that your team’s expertise is more inclined towards Java, and C# then choosing Angular would be the right call. If you are comfortable with off-the-shelf solutions that are more productive and not very high on complexity then choose Angular. Angular is a better fit for your business if it requires a large scale feature-rich app where you wish to regulate the app size as well.

That’s a fairly extensive comparison of the good each framework brings to the table. Hopefully, now you can make the perfect choice for your business. Once you have reached the decision and are eager to look for a front end development company get in touch with maestros at Origami Studios who have 8+ years of experience in the field. 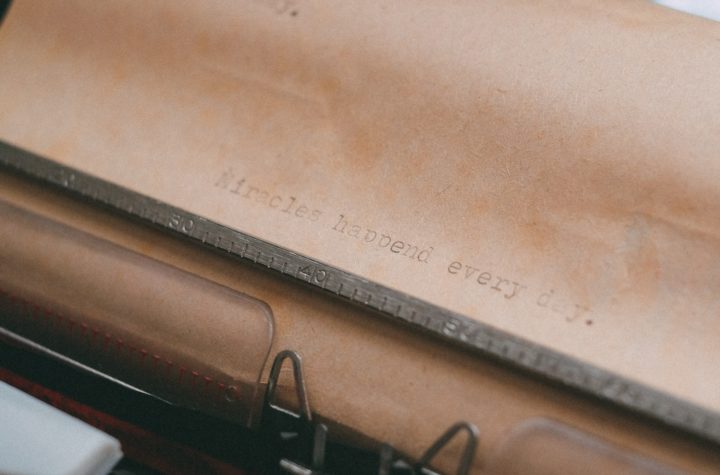 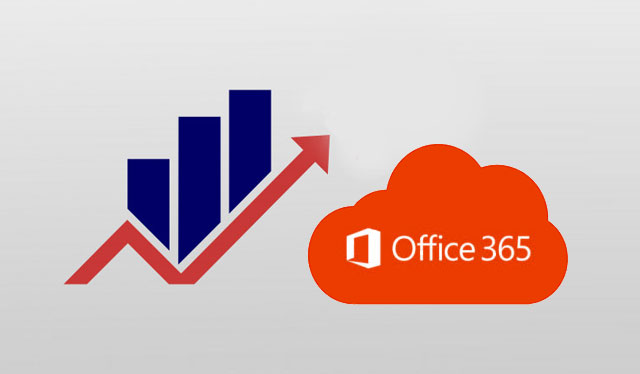