Although psychological problems can become serious and have a significant impact on the patient’s life, there are ways to help people suffering from such issues. The most important thing is to consider the problem as a psychological one rather than an environmental or a spiritual one.

Orthodox mentalities have only caused more ruin to patients of psychological disorders. That is because people don’t consult any psychiatrist in Dubai or wherever they may be. Your child or loved one can suffer a lot if you don’t pay attention at the right time. Similarly, not dealing with the matter with extreme care and diligence can result in permanent or more significant problems.

To further explain, let’s take a look at some of the most common psychological disorders among children:

A lot of people complain about their children being angrier and fiercer when they come in contact with adults. Although most kids can become rebellious at certain points in time, the behavior shouldn’t persist for long.

Oppositional Defiant Disorder or ODD causes kids of ages 8-12 to act out violently and aggressively towards everything. Mental healthcare experts don’t diagnose a kid with ODD unless the symptoms persist over time and cause problems in the kid’s life. ODD is a kind of externalizing disorder since it involves aggressive behavior towards others.

Common symptoms can include rash or baseless anger tantrums in front of adults, caregivers or teachers. Furthermore, kids with ODD can also be found to be argumentative, resentful and spiteful. Deliberately annoying others and being easily annoyed is common along with blaming others for their own problems.

Attention-deficit/hyperactivity disorder is a very common and unfortunately, very misunderstood psychological problem. This is a neurodevelopmental disorder that occurs during childhood and can persist for a long time. People with ADHD generally face difficulty in paying attention and controlling behaviors that are impulsive.

ADHD has a lot of symptoms that can appear similar to symptoms of other disorders. This makes testing for ADHD a little more complicated. However, it’s crucial to note that common misconceptions towards the cause of ADHD are not true. People think that it’s caused by too much television, environmental or parenting problems but these aren’t facts.

Children with ADHD can be found daydreaming most of the time along with memory retention issues. Moreover, squirming or fidgeting also becomes a constant habit. Other than that, talking too much, having difficulty making decisions and understanding the consequences of actions are symptoms of ADHD.

There are 3 types of ADHD:

3.       Combined Presentation of the above two types.

A series of tests are important to diagnose the type and severity of the disorder in a patient. Treatment is recommended at the earliest possible stage to prevent serious and long-term problems.

Tourette Syndrome is a mental disorder that causes people to adopt “tics”. People who appear to be engaging in activities like sudden twitches, phonetic sounds or even irregular muscle movement.

Tourette Syndrome is a condition of the nervous system that causes people to have irregular “hiccups” of sorts. Patients can either engage in Motor tics such as fidgeting or twitching, or Verbal tics such as involuntary grunts. Moreover, simple tics are irregular movements such as squinting or blinking the eyes more often than normal. Whereas, complex tics can range up to a combination of different tics or a tic that compels patients to jump, jerk their arm and bobble their head. This can also occur all at once as a single complex tic.

Tourette Syndrome can occur to kids of ages 5-10. These tics are more likely to appear in times of excitement and stress. The symptoms can appear and disappear but the condition is inevitably deemed chronic. Therefore, you should consult a psychologist immediately for help.

Kids can also have learning disabilities such as language acquisition or memory retention or even voicing problems. If your kid appears to be showing symptoms or signs of complications in development, consider getting help. Professionals who provide the best speech therapy Dubai has to offer can look into various problems and diagnose them for you. 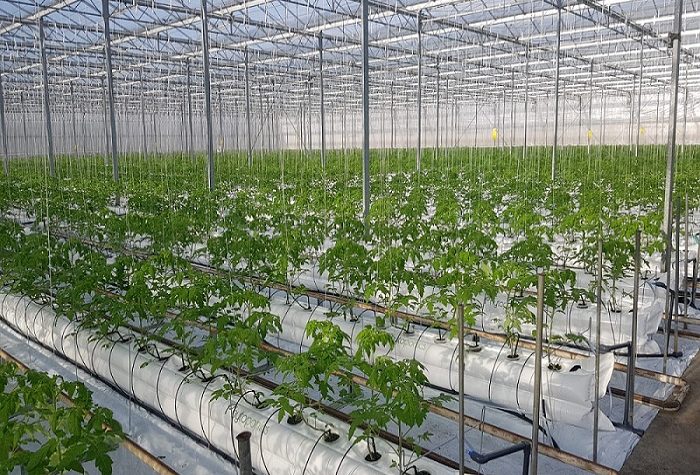 How to prepare your very own Hydroponics Nutrients? 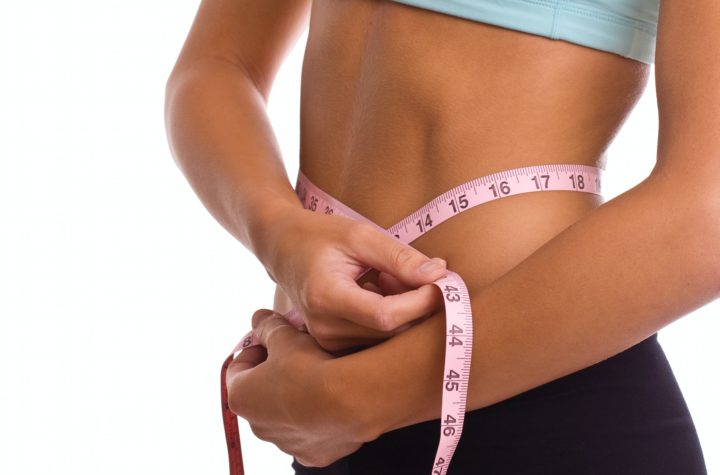 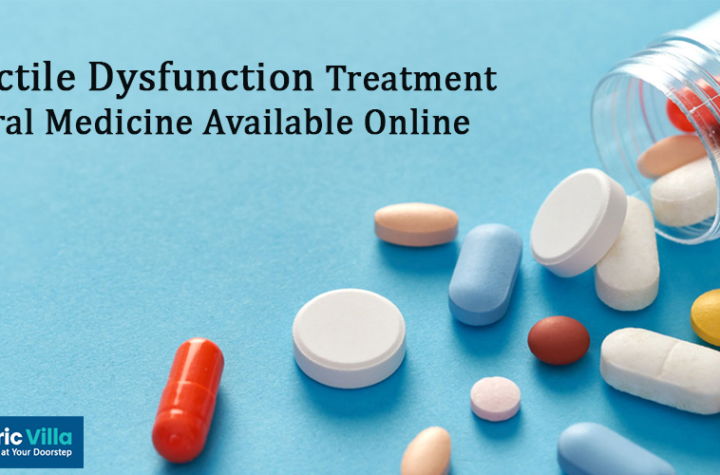 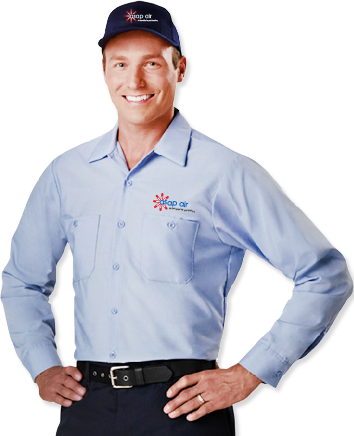 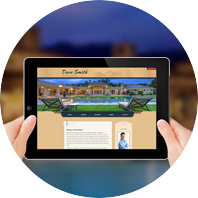 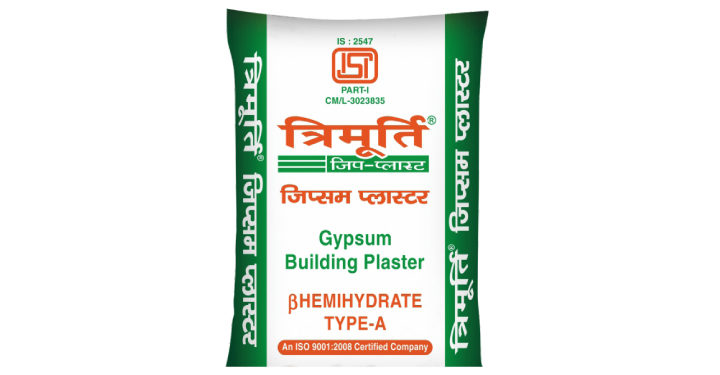 Uses of Plaster of Paris in various activities 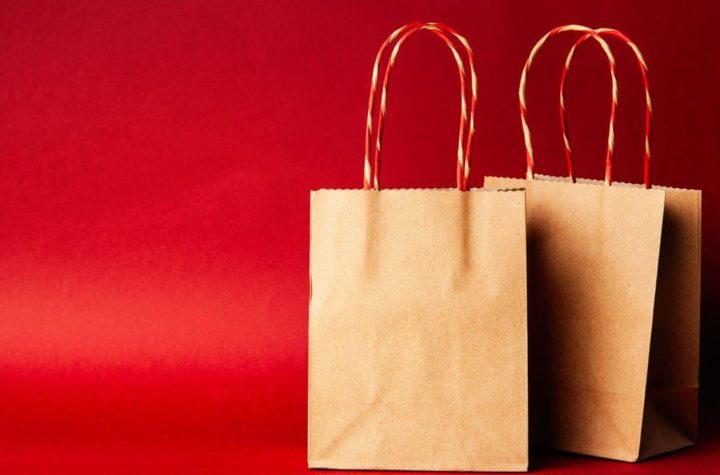