5 Places You Cannot Miss While in Florence, Italy

I always say the one thing you will never waste your money on is traveling. When you travel you experience a new culture and meet a whole new group of people that you never could have exposed yourself to had you not traveled. Being familiar with extensive cultures and traveling is a sure-fire way to make your résumé stand out. Florence, when it comes to renaissance art there is probably no better city in the world to soak it all in.

Time here can be spent viewing works by Italian masters, both in museums and public spaces. Marveling at the architecture, in particular Florence cathedral and its massive dome, going in search of the best lookout points and in true Italian spirit, eating plenty of pizza and gelato.

Considered to be the religious center of the city, Piazza del Duomo is one of the sites that you just can’t miss when you’re in Florence. If you want to go sightseeing in Florence, I highly recommend that you wake up early, because there are a lot of tourists in the city.

The Basilica of Santa Maria del Fiore was completed in 1436 and is known as the Duomo. At the Duomo, if you are not there, by eight in the morning to get in line, you will have to wait hours and hours to get in. There are lines wrapping around the whole building so come early before they open the doors. No wonder working in tourism is one of the top self-employed businesses in Florence.

Roughly 15 Euros a ticket will give you access to 5 attractions associated with Florence Cathedral. These are; the Bell Tower, the Baptistery, the Museum of Works of the Cathedral, the Crypts, and the dome itself, which also requires making a reservation for a specified time slot.

The bell tower, also known as Giotto’s Campanile, stands 84.7 meters tall with 414 steps. The good thing is that there are rooms in between a few floors, so you can take a break along the way and enjoy the views as you slowly make your way up.

The next attraction: the Baptistry, known as both the Florence Baptistry and the Baptistry of Saint John. This octagonal structure is a sight to behold. The interior is dimly lit but that only makes your eyes travel up and admire the glowing mosaic ceiling. There are even a few benches inside the baptistery if you feel like sitting down and soaking it all in.

The Uffizi Gallery is considered one of the best museums in the world focusing on the Italian Renaissance. Most of the art collection you see today was gifted to the city of Florence by Anna Maria Luisa, the last Medici heiress. The museum is dedicated to conserving artworks relating to Florence cathedral and the baptistery.

One of the main artworks inside the museum are the original gates of paradise from the baptistery which were recently restored. From Uffizi Gallery, you get some pretty cool views of Ponte Vecchio and the Arno River from a higher vantage point.

After you’ve marveled at the baptistery, take the stairs down to the crypt to see the ruins of the former cathedral that was once there. Then make your way up to the dome of the cathedral. The dome of the cathedral is, to this day, the largest brick dome that has ever been constructed. You will be stunned by the beautiful panoramic views of Florence.

Ponte Vecchio is a bridge featuring an entire medieval street, stretches over the Arno river, and is the oldest stone bridge in Europe. Built in 1333, at first, the bridge was used by farmers, butchers, and tanners who occupied the shops along the bridge. Today you will mainly find jewelers and souvenir sellers.

On the top of Ponte Vecchio runs the Vasari Corridor, a secret passageway connecting the town hall to the Palazzo Pitti. The quarter was built by the Medici family, the famous family who ruled Florence and supported many of the artists who are active in the city.

One of the most prominent squares in Florence is located at what was considered the political heart of Florence. The square was the site of many historical events and houses, several prominent buildings, and sculptures. Many events take place on the Piazza della Signoria, this is what you shouldn’t miss while you’re there.

Palazzo della Signoria, or Palazzo Vecchio, is the city’s historic seat of the city government. Fontana del Nettuno, A fountain with the statue of Duke Cosimo I at its center. The fountain was created to celebrate the maritime ambitions of the Medici family. Loggia dei Lanzi is an open-air gallery that features several prominent sculptures.

Here’s where you’ll find everything, from a variety of authentic Italian and Florentine food, souvenirs, pottery, clothing, and other products. Florence is known for its leather production since ancient times. Here, you will find leather bags, belts, wallets, jackets, and other leather products. Mercato Centrale is the indoor part of the market that opened in 2014. It is set in a beautiful iron and glass architecture from 1874. Explore all of its levels that offer everything from local specialties to pizzerias. 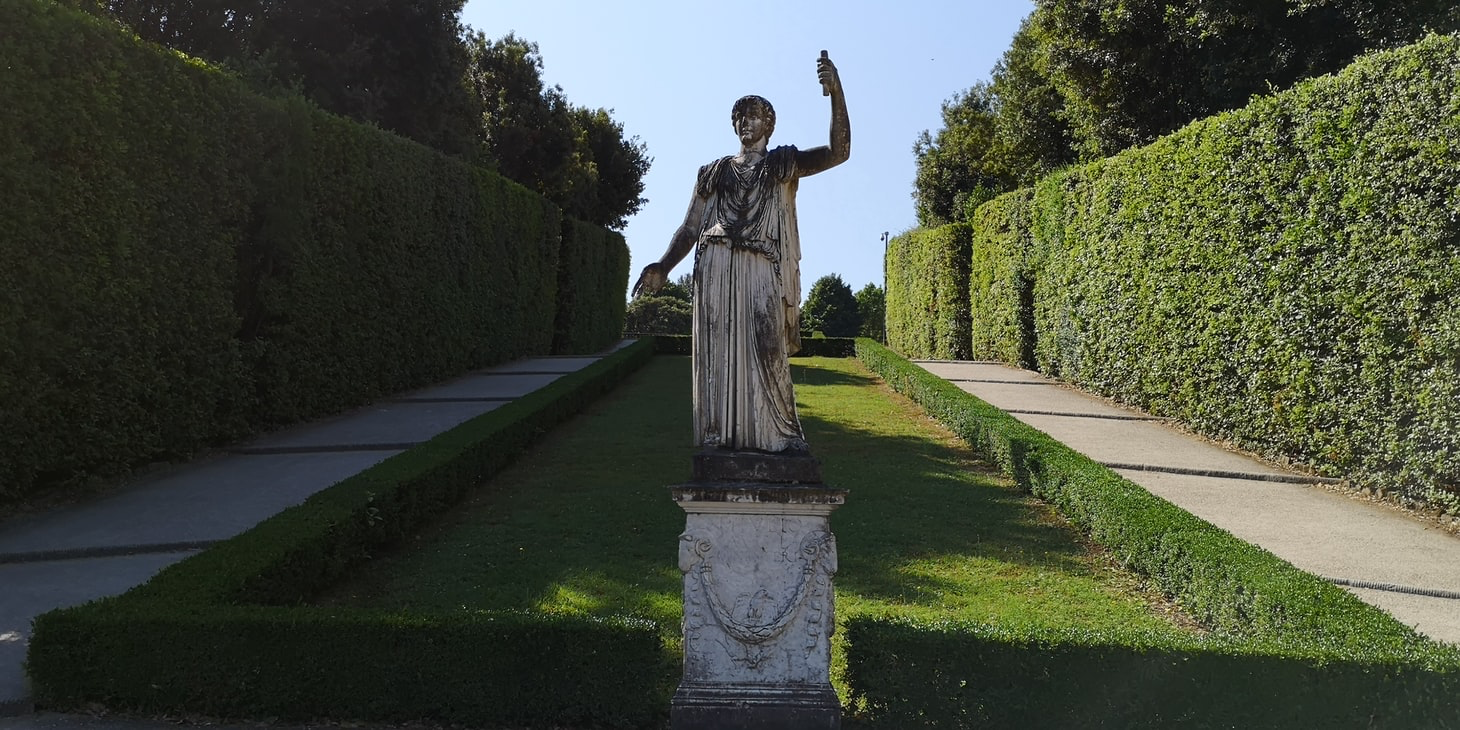 Florence is full of breathtaking gardens. One of the most beautiful ones is the Boboli Gardens. The garden is located behind the Pitti Palace, the chief residence of the rulers of Florence. This famous Garden was owned by the Medici family and heralded it as an example of “green architecture“. Its structural design had a significant influence on other courts.

Walk around the gardens and explore greenery, beautiful fountains, impressive statues, and much more. The gardens are part of UNESCO’s World Heritage Sites and usually get over 1 million visitors every year. Make sure you don’t miss the Buontalenti Grotto, a fairytale-like cave.

PrevPreviousWho Do You Invite to a Graduation Party?
NextExplaining LEI to A LaymanNext